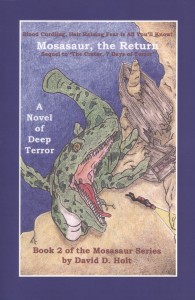 (A Novel of Deep Terror)

The night had fallen quick, the wind dying down to barely two knots as the moon jutted up just above the horizon from the east. The moon’s gravitational pull reacted normally as it had for millions of years previously, manipulating the world’s tides as they rose and fell. It was then that the fog had gained in thickness.

The three families had travelled all day, arriving at the camp ground earlier that day. It had been a long haul from New York, three large vans pulled campers for their annual vacation together.

The full moon was a good omen to them; the fishing was going to be great so they thought despite the encroachment of the sudden late night fog. The families were Italian; their English was fair, but not as good as their children who were enrolled in American schools-the first to do so in their families.

Each van carried up to nine members, as was custom for Italians to have large families. Each year, the three families would decide on where to take their vacation, last year the effects of the Grand Canyon, Arizona’s Petrified Forest, Yellowstone and Las Vegas were still evident in the souvenirs they were drinking from.

They had worked hard all year; the restaurant business was the life blood of their families. Standing proud, they walked down the wooden pier which stretched nearly two hundred yards reaching the center of the wide river.

Their vibrations they made as they walked heavily on the pier resounded throughout the river and finally reaching the shoreline along Drayton’s Island and the underwater cave, stirring the devil from its sleep. The children, ages nine to eighteen, helped the older parents set up their lawn chairs and fishing poles as well as their coolers and lanterns.

Their laughter was heard for several hours as they fished the river, no one came to warn them, no one thought that anything would happen, the bar at Porky’s was full of locals, drinking, dancing, just having clean fun.

Their stringers were full of fish, mostly catfish and one or two bass. Tomorrow, a feast was planned using the fish caught between the three families back at their campsites. A portable CD player was sitting between two tackle boxes behind the grandfather; the music of Vania Dal Maso, an Italian musician, could be heard softly while everyone fished.

The large predator, her senses fully awake after hours of sleep, registered the hypnotic effects of the music. Sliding off the limestone shelf into the watery depths of the cave, she and her surviving sibling exited the underwater haven, heading northeast under the cover of darkness toward the unfamiliar sound. This new sound was interesting as well as puzzling; it was intriguing for the pair, another first for their analyzing memory. Cutting a left oblique across the rivers surface, the two homed in on the strange sounds coming from the surface a thousand yards away. 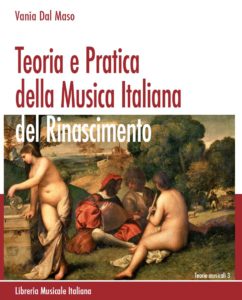